Prior to founding Swiftsure in 2004, Scott spent 27 years in Silicon Valley in a variety of both operational and financial positions. He was a Co-Founder and Managing Partner of Transcontinental Capital Partners, a boutique investment banking firm headquartered in Palo Alto serving mid-market businesses.

Scott’s extensive operational experience includes positions as Founder, CEO, CFO and Director of Corporate Development in emerging growth companies in the communications, semiconductor and pharmaceutical industries. He is currently a director of Summit 6, CoCo Communications and Viableware, and is a board observer of Yapta.

Scott was born and raised in Seattle where he went to Roosevelt High School and earned his BA and a JD from the University of Washington. After graduating from law school, Scott was an attorney with the Securities and Exchange Commission in Washington, DC for two years. Subsequently, he received an MBA from Stanford University Graduate School of Business.

Check the background of this investment professional on FINRA's BrokerCheck. 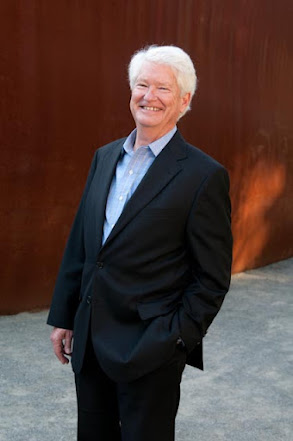